There is no better place to begin exploring the glorious Exmoor National Park than Dulverton, its traditional Southern Gateway!

This attractive, small market town situated on the banks of the River Barle is popular with visitors all year round. Dulverton’s delightful streets are lined with over 40 independent shops, cosy cottages and charming tea rooms, pubs and restaurants, such as the multi award-winning Woods Bar & Restaurant located in Bank Square close to the Grade II listed 15th century Church of All Saints.

The popular Bridge Inn can be found beside the bridge over the River Barle – the oldest medieval bridge on Exmoor, spanning the river near the former workhouse which is now home to the Exmoor National Park’s Head Office. Here you will also find the Exmoor Lawns, a sheltered spot to take a picnic and also where to enjoy some of Dulverton’s family entertainment, such as the Dulverton Cricket Club Duck Derby on August Bank Holiday Sunday, the Dulverton Vintage Fair in September and the exciting Dulverton by Starlight festival at the beginning of December – which fills the whole town with twinkling lights, festive shopping, music and fireworks.

The town is tucked into a spectacular and steeply-wooded valley where the River Barle meets the River Exe – the ideal place in which to begin a circular nature walk – perhaps through Burridge Woods on the southern riverbank and back via pretty Marsh Bridge. You may even spot an otter playing in the water on your way! Intrepid walkers might wish to explore a little further afield and discover other unique and important historic places in the area – including the famous, prehistoric clapper bridge at Tarr Steps, one of Exmoor’s highlights, or to the ancient Oldberry Castle site and the iron age hill forts of Mounsey Castle.

A former mill town, Dulverton’s historic leat dissects the town, running parallel with the river – take a short stroll along the leat towards the weir, and imagine the days when the stream used to power four mills!

Dulverton is home to one of Exmoor’s National Park Information Centres with loads of useful information about the town and the wider moor. Exmoor was Europe’s first designated International Dark Skies Reserve and you can hire a telescope at the Centre to discover the incredible uninterrupted night sky views.

In part of the same building you will also find the Dulverton Heritage Centre with many fascinating exhibits such as Granny Baker’s Kitchen and the Dulverton room which celebrates the many diverse businesses in Dulverton. New for 2021 is an exhibition detailing the history of the iconic Exmoor Pony. A complete model replica of Dulverton’s historic railway station which closed in 1966 – equipped with moving trains and carriages, is housed in a separate building.

Whilst in Dulverton you’re sure to marvel at the town’s iconic Town Hall in Fore Street with its elegant freestanding double external stairs and canopied porch. These modifications were made to the Town Hall in 1930 after the present building was constructed in 1866 to replace a smaller version dating from around 1760. The upper hall is the location for the town’s celebrations, plays and fortnightly cinema nights – it was in fact used as a cinema by American troops stationed nearby during WWII. It was with their aid in 1944 that the projection box was built – and it’s still in use today!

Much of Dulverton was used as the location for the 1998 film ‘Land Girls’ starring Rachel Weisz, Anna Friel and Catherine McCormack. The plot features three very different young women who join the women’s land army during WWII and discover how their experiences on a farm change their lives forever.

Dulverton is a vibrant local hub, with independent shops that are open all year round, such as a butcher, baker, greengrocer, delicatessen – and even a fishmonger who is parked outside the Library on Tuesday and Thursday mornings. The Co-Op is open 7 days a week and there is also the Dulverton Post Office and Shop, a pharmacy, florist, stationers, haberdashers, hardware and electrical stores. And if you’re shopping for antiques, gifts, clothes and country sports items, look no further than Dulverton!

Don’t miss the monthly Dulverton Farmers Market for a taste of Exmoor from some of its many producers and craftspeople. Located in the Lion Stables car park from 10am to 2.30pm every last Saturday of the month, April to September. The Town Hall is the venue for the thrice weekly indoor Dulverton Town Hall Market.

In addition to Woods and The Bridge Inn, Dulverton boasts many other places to eat and drink, such as the Tongdam Thai Restaurant, The Copper Kettle tea rooms, Mortimers restaurant, Tantivy café and The Lion Hotel and its adjacent Tap Bar. Not forgetting the Dulverton Fish and Chip Shop!

Dulverton is a lively town with many different activities to suit all ages and all members of the family – try canoeing or kayaking along the River Barle or mountain biking in the woodland and across the moor with Channel Adventure. Nearby Wimbleball Lake has something for everyone – sailing, circular walks, cycle trails and more.

Keen to see wild red deer and beautiful Exmoor ponies in their natural habitat? Why not try a wildlife safari with Exmoor Wildlife Safaris or Red Stag Safaris.

The best way to enjoy Exmoor is from the back of a horse – go hacking or pony trekking close to Dulverton with Pine Lodge Exmoor or Brendon Manor. Or visit the Exmoor Pony Centre just outside the town. 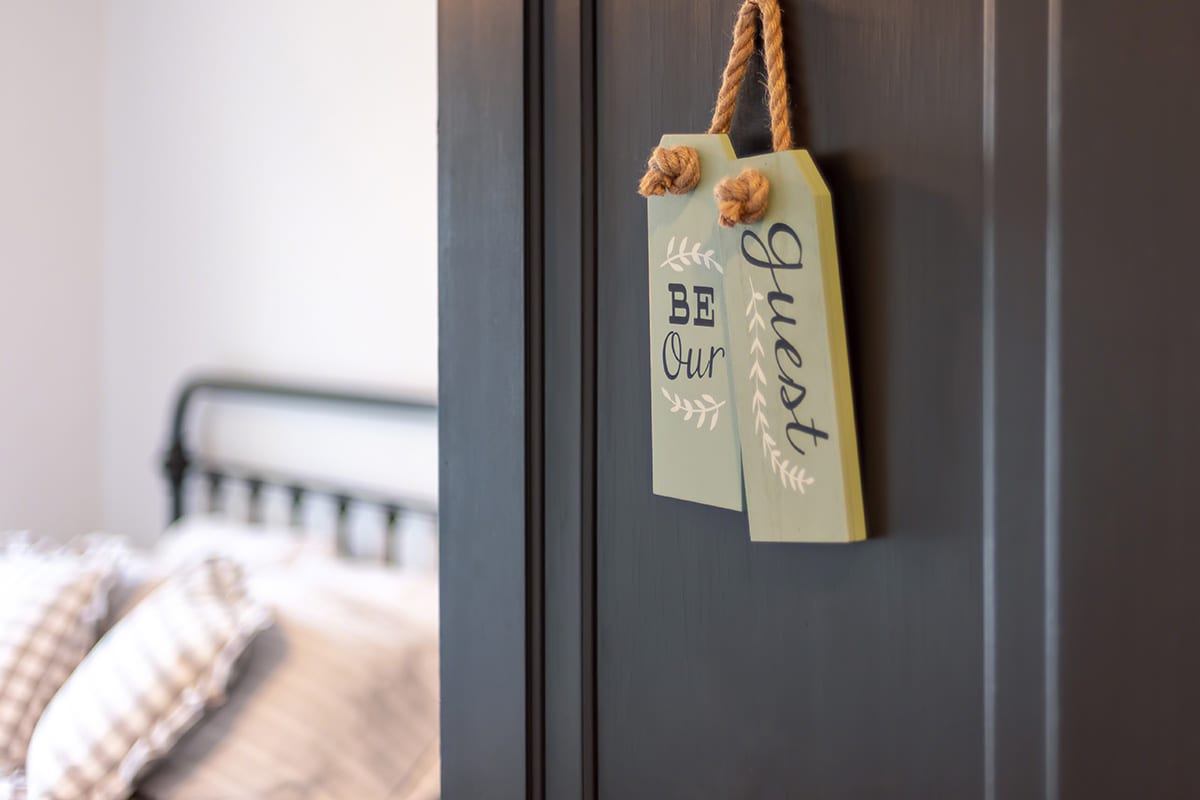 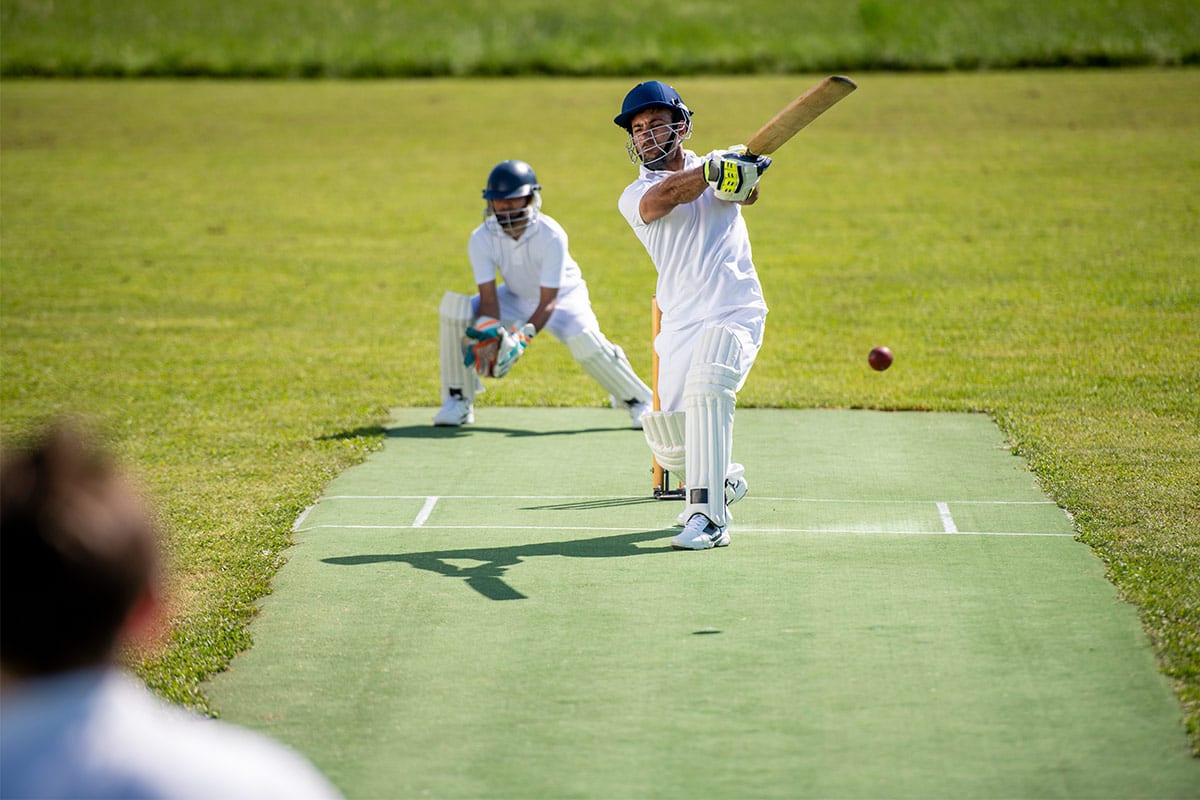 Things To Do Nearby 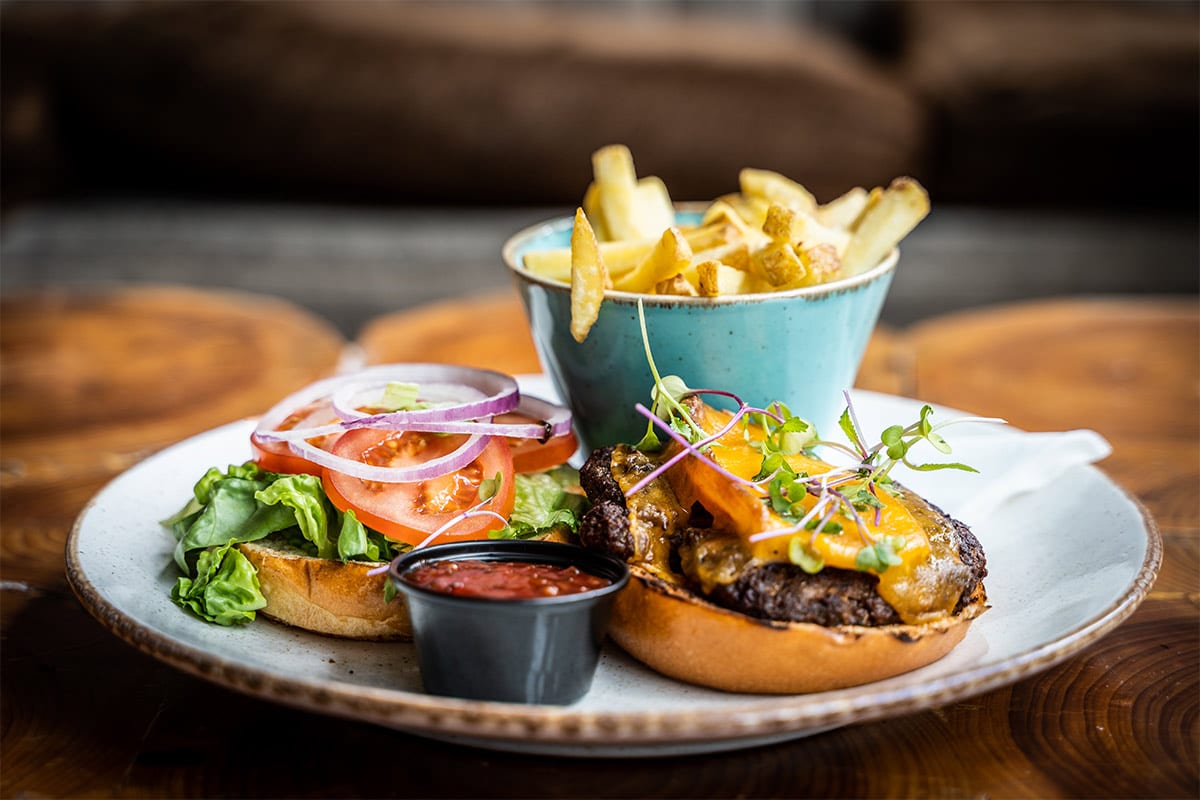 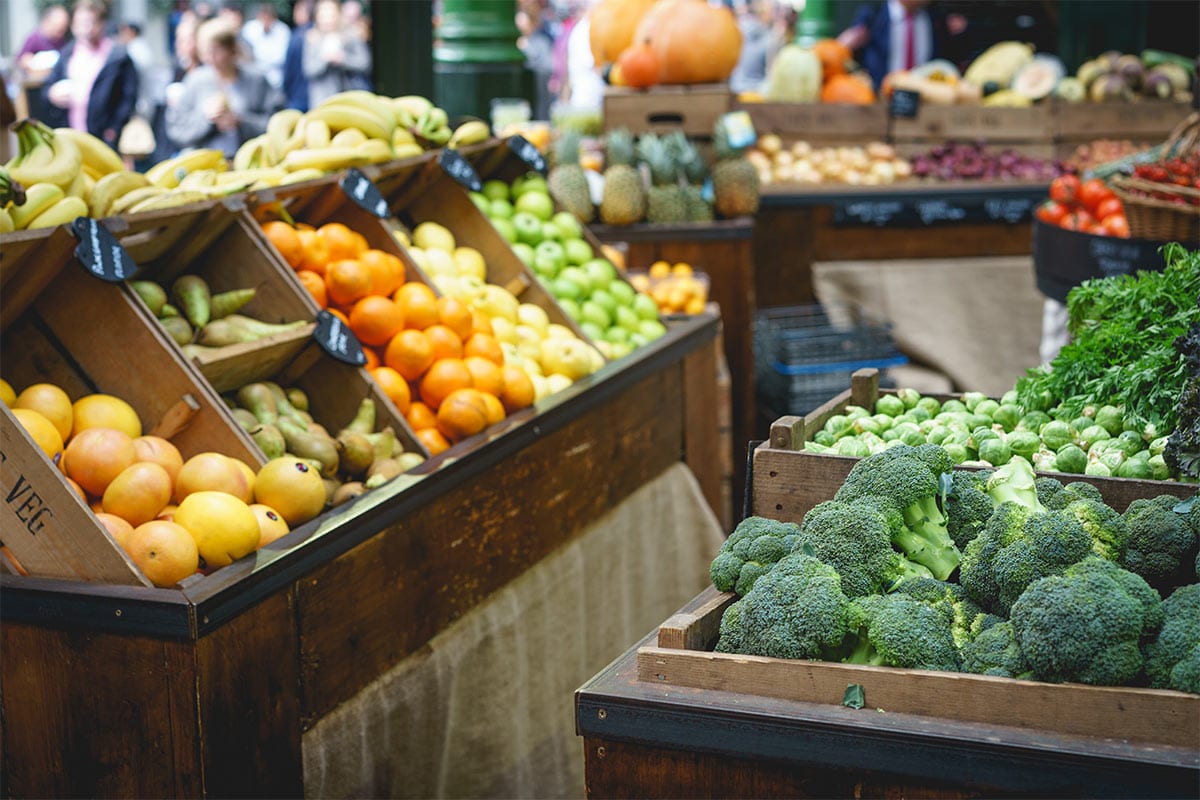