It is with a huge fanfare that Visit Dulverton announces its new and exciting event for 2022 – The Dulverton Exmoor Literary Festival! Taking place over the weekend of 19/20 November and billed as ‘A new Exmoor festival for story-lovers of all ages!”

There will be six hour-long informal talks taking place throughout the day in Dulverton Town Hall on Sunday 20 November, given by bestselling authors and writers on a variety of topics such as politics and drama, sport, psychology, historical, romantic and crime fiction, food and wine, yoga and writing for children.

Festival-goers can expect an illuminating talk from Norman Scott discussing his recently-released memoir An Accidental Icon, looking back at his life and his much-documented turbulent relationship with 1970’s Liberal politician Jeremy Thorpe, including his attempted murder on Porlock Hill. The UK’s most respected rugby union columnist, Rob Kitson, will talk about his bestseller Exe Men: The Extraordinary Rise of Exeter Chiefs, and MasterChef judge William Sitwell, one of Britain’s leading food writers, will discuss the history of food, including the problems associated with feeding Britain during WWII – so topical today.

Festival Director, Ali Pegrum said “Since first imagining the festival at the beginning of the year, we have received an immense amount of encouragement and support from a host of authors, writers, publishers and libraries right across the South West – all keen to help promote Exmoor’s very own inaugural literary festival and encourage reading and writing for everyone. As the Southern Gateway to Exmoor, Dulverton is the perfect place to host such an event and we hope that it will be repeated annually.”

Details of other bestselling authors attending the festival will be released shortly, along with the full programme and links to ticket purchasing. Each talk will include time for audience questions, followed by author book signing in the festival’s in-house popup bookshop provided by Waterstones Barnstaple. There’ll even be an opportunity for a brief seated yoga meditation therapy session with Colin Dunsmuir, writer and a leading voice in the global yoga community.

The winner and runners up of the Dulverton Exmoor Literary Festival Writing Competition will be announced on the Sunday, with the winning entry read out by the competition’s judge, historical fiction author Kate Lord Brown. The competition will be open to all children from Reception to Year Six, more details to follow.

Keep an eye on the Visit Dulverton social media pages for more information about the event or go to https://visitdulverton.com/dulverton-exmoor-literary-festival/

For all press and event enquiries, please contact Ali Pegrum at hello@visitdulverton.com or 07785 901017. 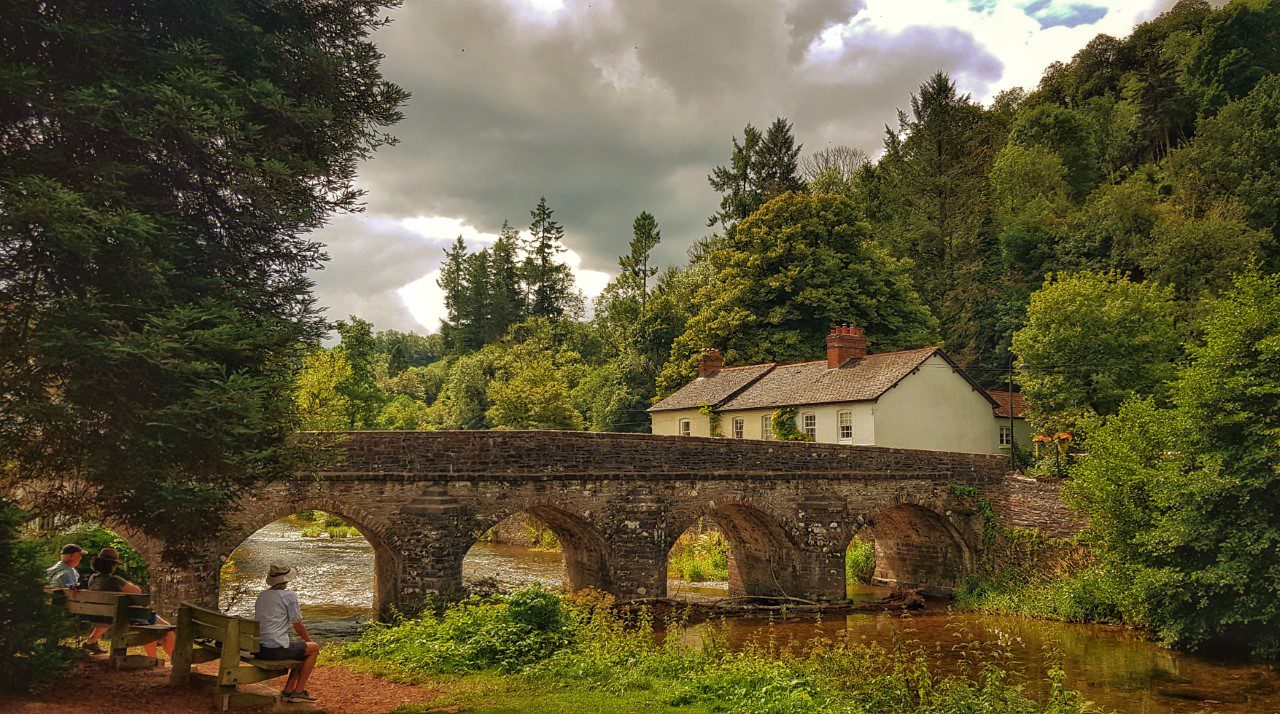 ANNOUNCING THE WINNER OF THE DULVERTON PHOTOGRAPHIC COMPETITION! 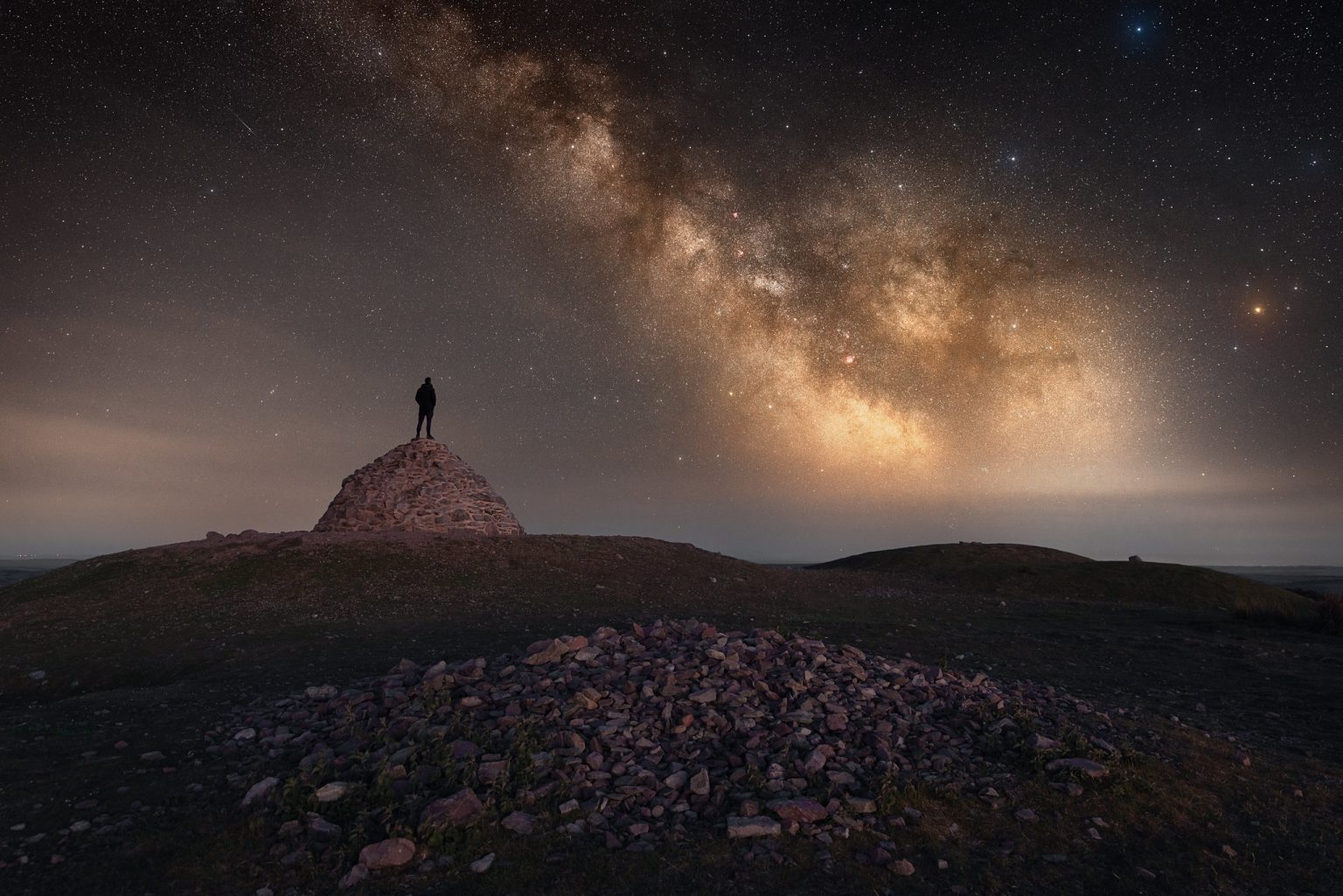 Exmoor Dark Skies Festival is BACK for 2022! 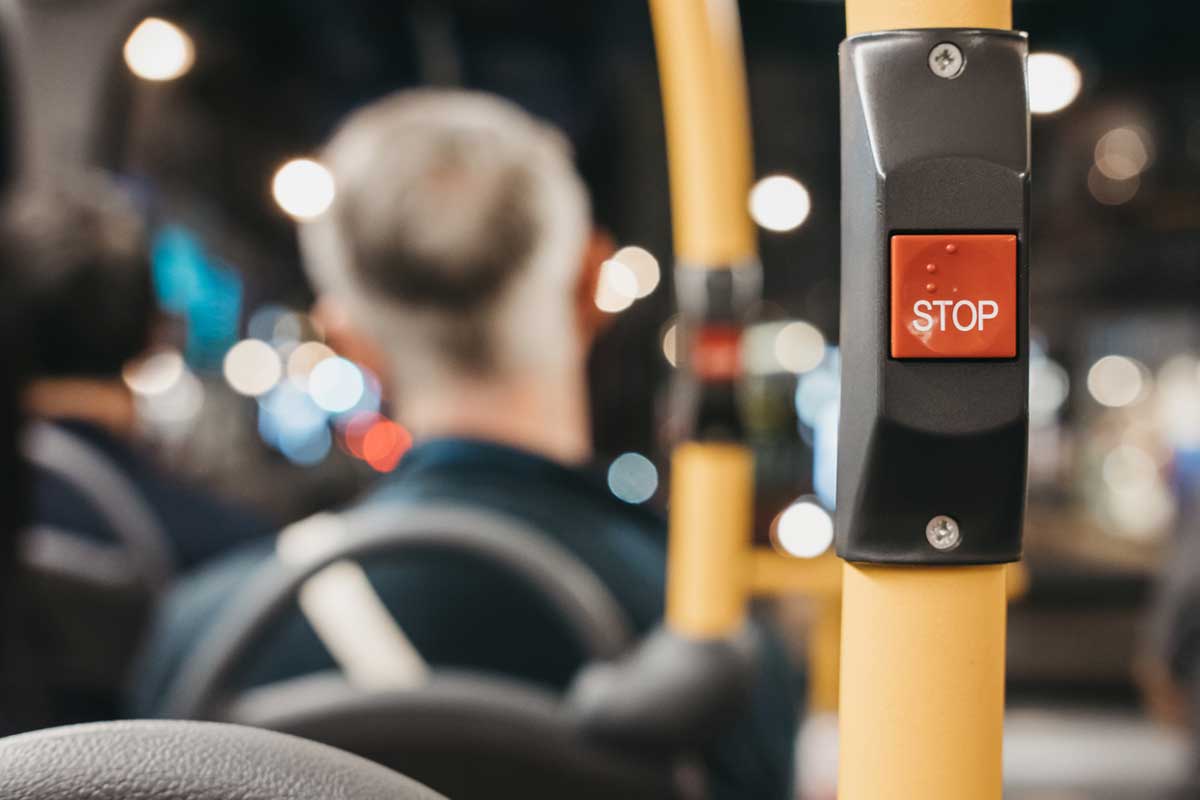 Planning a journey in Somerset? Check out the new Think Travel