When you think of Exmoor, beautiful pony-dotted moorland, sleepy postcard villages and intriguing historic towns probably spring to mind, but did you know that Exmoor has one of the most extraordinary stretches of coastline in the UK? Read on to find out just some of our coast’s fascinating facts.

1. Exmoor has the highest and lowest tides in Europe

The Exmoor coast has the second highest tidal range in the world after the Bay of Fundy in Canada – the difference between high and low tide ranges up to 50ft.

Did you know? If you were to wait for tides low enough to walk between the various points along the coast it would take five years to walk the length of shore – and even then you’d have to get involved in some pretty serious rock climbing along the way!

Did you know? You can’t gain access from land to two six-mile stretches of shore – from Combe Martin to Heddon’s Mouth, and from Countisbury to Glenthorne. In fact you’d have a hard time even landing a little boat here!

The South West Coast Path, the longest way-marked walking route in England and Wales – and arguably the best – starts in Minehead in Exmoor. Its slate cliffs rise to 100m in places.

Did you know? The path passes right by England’s smallest parish church, Culbone Church, which is so remote you have to walk the last 1.5 miles to the church if you arrive by car. It only seats 30 people and services are still regularly held here.

Few people know that Exmoor has the highest coastline on the British mainland. The highest cliff on mainland Britain is on Great Hangman near Combe Martin. The coastal hill is 318m (1043 ft) high, with a cliff face of 250m (800ft).

Did you know? If you were to walk the entire length of the coastal path’s 630 miles from Minehead to Poole Harbour you would climb a total of 115,000ft – that’s four times the height of Everest!

5. Exmoor has the longest stretch of coastal woodland in England and Wales

The sheltered length of coastline between Foreland and Porlock has allowed woodland to develop along this part of the coast; in many places, the woodland goes right down to the shore. The ancient oak trees here have a gnarled, twisted appearance due to the steep, unstable cliffs they have had to grow on.

Did you know? Due to the inaccessibility of the woodland, wildlife thrives here and the area is rich in plantlife, including varieties of Whitebeam, a tree unique to Exmoor. 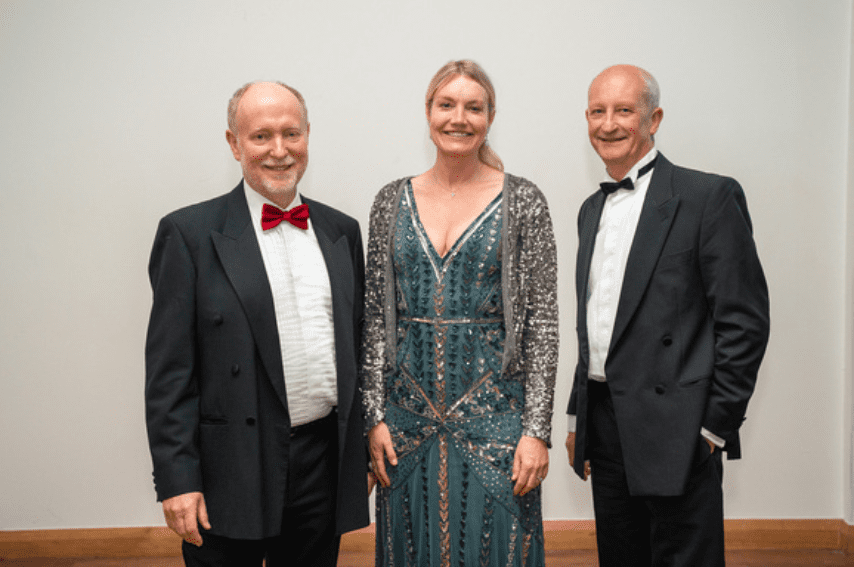 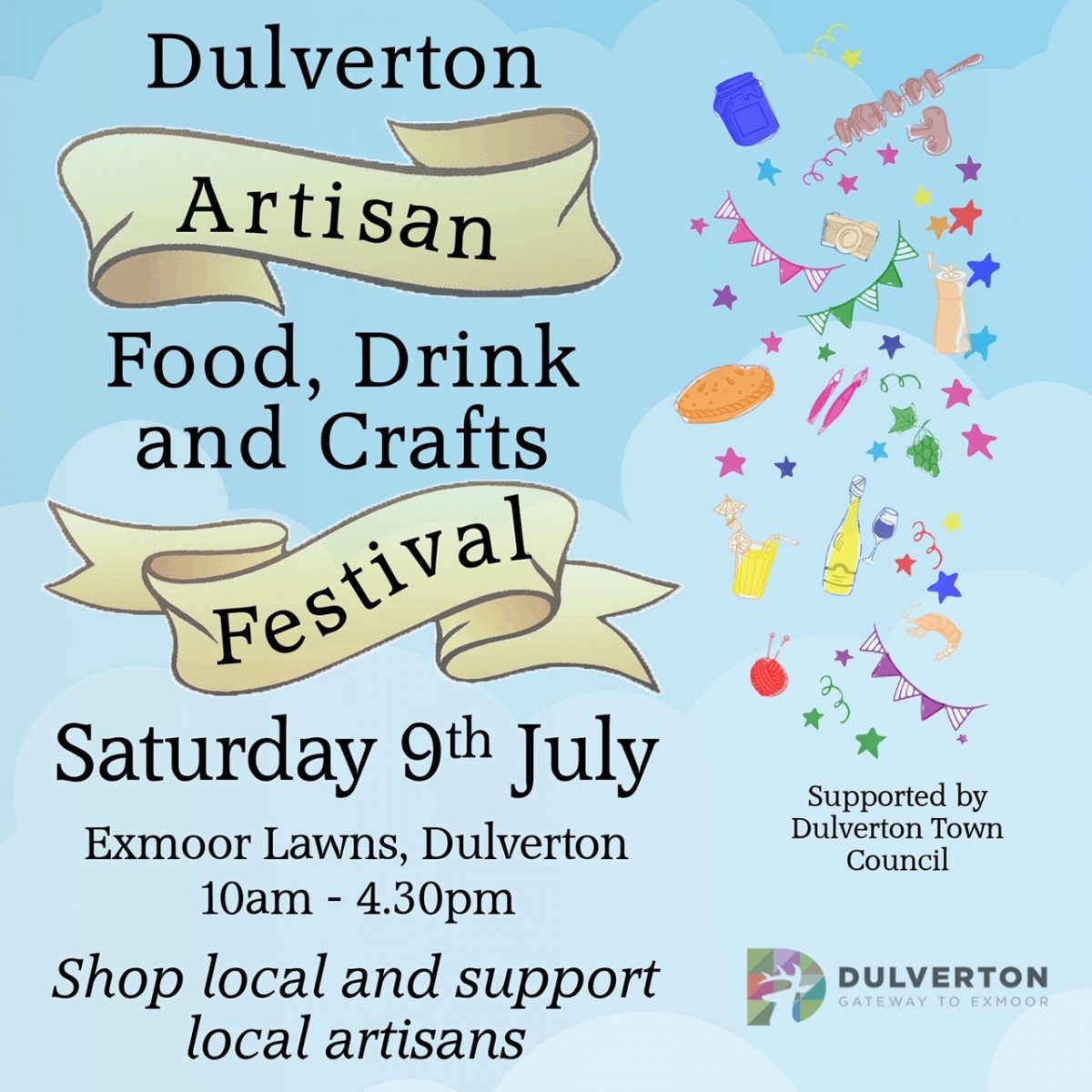 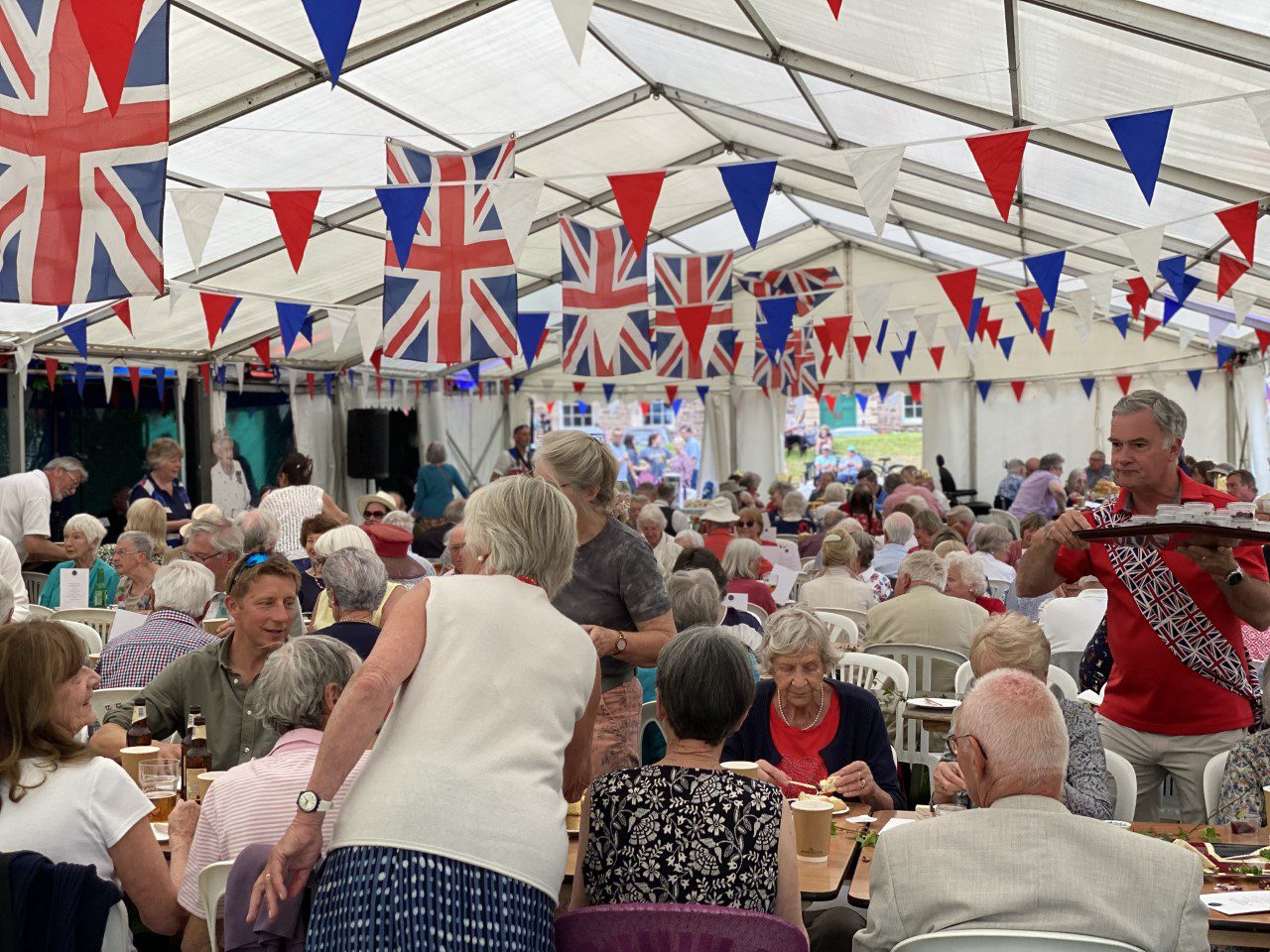