As National Parks Week begins (28 July 2014) Exmoor celebrates its 60th annioversary with some facts about one of Britain’s oldest and some would say “best loved” National Parks.

Did you know – Exmoor has a very remote shoreline?

The Exmoor shoreline is the most remote in England. Because of the height and steepness of the cliffs, there is no landward access to the six mile stretches of shoreline from Combe Martin to Heddon’s Mouth and Countisbury to Glenthorne and there are few places where you could land even a small boat. It is estimated that if you were to wait for tides low enough to walk between access points it would take five years to walk the 34 mile length of shore. Even then some serious rock climbing would be involved.

Did you know – Exmoor has an exceptionally wooded coastline?

Exmoor has the most extensive broadleaved coastal woods in Britain. Woods stretch along ten miles of cliff from Countisbury to Porlock. Parts are ancient sessile oak woodland and are amongst the most natural woodland in England. Elsewhere strong salt-laden winds prevent the development of coastal woods except around sheltered inlets. On Exmoor the coastline is sheltered from the prevailing south westerly winds by the high cliffs and the Foreland shelters the eastern part of the coast from most strong winds sweeping up the channel. On the gentler parts of the cliffs trees sweep right down onto the beach.

Did you know – Exmoor has the highest sea cliffs on the British Mainland?

Exmoor has the highest coastline on the British mainland. It reaches a height of 314 metres (1350ft) at Culbone Hill. However, here the crest of the coastal ridge of hills is more than a mile from the sea. If a cliff is defined as having a slope greater than 60 degrees, the highest cliff on mainland Britain is on Great Hangman near Combe Martin. The coastal hill is 318 metres (1043 ft) high with a cliff face of 250 metres (800ft).

Did you know – Exmoor has the highest and lowest tides in Europe?

The Bristol Channel has the second highest tidal range in the world after the Bay of Fundy in Canada, where the difference between high and low tide ranges up to 50ft. Locally the difference varies considerably with the phases of the moon, weather and along the coast, with the range generally increasing eastwards as far as Hinkley Point, where the highest recorded ranges have been up to 45ft. Mean spring tides on the Exmoor coast range from 8.4 metres at Combe Martin to 8.7 metres at Lynmouth, 8.0 metres at Glenthorne, 9.3 metres at Porlock Weir and 9.6 metres at Minehead. The highest tides are greater than these means, especially if backed by strong winds and the extra height of the highest tides increases roughly in proportion with the range so that the highest tides can reach well over 10 metres, especially in the east.

Did you know – Exmoor has plants that grow nowhere else?

Exmoor has species of plants that are found nowhere else. These include at least two species of whitebeam tree: Sorbus subcuneata and Sorbus ‘Taxon D’. Taxon D is named after the area around Desolate where it is found. Other whitebeams endemic (belonging to and found nowhere else) to the West Country have subspecies endemic to Exmoor. They are Sorbus devoniensis, Sorbus vexans and Sorbus porrigentiformis. Also found on Exmoor are Sorbus anglica and Sorbus rupicola, which are more widely distributed but nationally rare. A lichen, Opegrapha fumosa, is also thought to be endemic. Exmoor is the only national location for the lichens Biatoridium delitescens, Rinodina fimbriata and Rinodina flavosoralifera, the latter having been found only on one individual tree.

Did you know – Britain’s longest path starts at Exmoor?

The South West Coast Path, which starts along the Exmoor coast, is the longest National Trail in England and Wales. The route includes a number of options and changes are being made continually but at present the distance from start at Minehead to finish at Poole is about 613 miles. It takes roughly 40 days to walk the entire route. The Exmoor section was opened in 1978 and includes the highest and remotest parts of the path. It takes two or three days on average days to walk and includes ascents totalling more than the height of Ben Nevis.

Did you know Exmoor has a rare butterfly?

Exmoor is the national stronghold of the heath fritillary butterfly, one of the rarest of the butterflies breeding in Britain. They were once called ‘woodman’s followers’ because they appeared in coppiced woodland soon after the trees were cut. There is little coppicing nowadays but Exmoor has many areas where there is a ‘soft’ edge to woodland, particularly where the woodland gradually changes to heathland, where there are scattered trees and shrubs similar to coppice conditions. The butterflies move to other areas as conditions change, making their conservation difficult.

Did you know – Exmoor ponies are our oldest breed of horse?

Exmoor ponies are the closest breed to the original wild horses which roamed Britain and the rest of the northern hemisphere in prehistoric times. Some say they are not a breed but a race of wild horse. There are only a few hundred on Exmoor and worldwide they are rarer than the giant panda.  This year the Exmoor Pony Festival takes place from 9 – 17 August and looks set to be better than ever with safaris, pony shows, rides, walks and special herd open days – with something on each day it’s the ideal way to discover the unique Exmoor Pony breed and those famous free-running herds in their native landscape, Exmoor National Park.

The Festival is timed to coincide with the Exmoor Pony Society’s annual Breed Show on Wednesday 13 August at the Exford Show, which this year has HOYS qualifiers (Horse of the Year Show) and features a Moorland Herds Exhibition Area. More details: http://www.visit-exmoor.co.uk/must-see-and-do/events/exmoor-pony-festival

Did you know Exmoor’s rocks are moving north?

Most of Exmoor’s rocks were in the southern hemisphere when they were formed, about 350 million years ago. Continental drift has caused them to gradually move thousands of miles to the north since then. In another 100 million years Exmoor will be north of the Arctic Circle. Parts of the surface of Exmoor are amongst the oldest landscapes in the world. The surface of the Chains and the Vale of Porlock are thought to be at least 200 million years old – older than most continents and far older than most of the world’s great mountain ranges.

Did you know there are high waterfalls on the sea cliffs?

Hollow Brook at Martinhoe is arguably the highest waterfall in the West Country and amongst the highest in Britain, depending on the definition of a waterfall. It drops 200 metres to the sea in a series of cascades over a horizontal distance of 400 metres and includes two nearly vertical leaps of 50 metres each. Coastal waterfalls are common on the North Devon and Exmoor coasts but rare elsewhere in Europe apart from in the fjords of Norway.

Did you know – Exmoor has high altitude beech trees?

Beech trees grow at greater altitudes on Exmoor than anywhere else in Britain. The country’s highest beech wood is at Birch Cleave at Simonsbath, with trees growing up to 350 metres (1200 ft) above sea level. In hedgebanks they grow up to 490 metres (1500ft) above sea level. It seems to have been on the edge of Exmoor in prehistoric times and continuously since the Romans arrived but was mostly introduced in the 19th century. Anyway, this lowland tree seems particularly suited to the relatively mild climate of upland Exmoor. 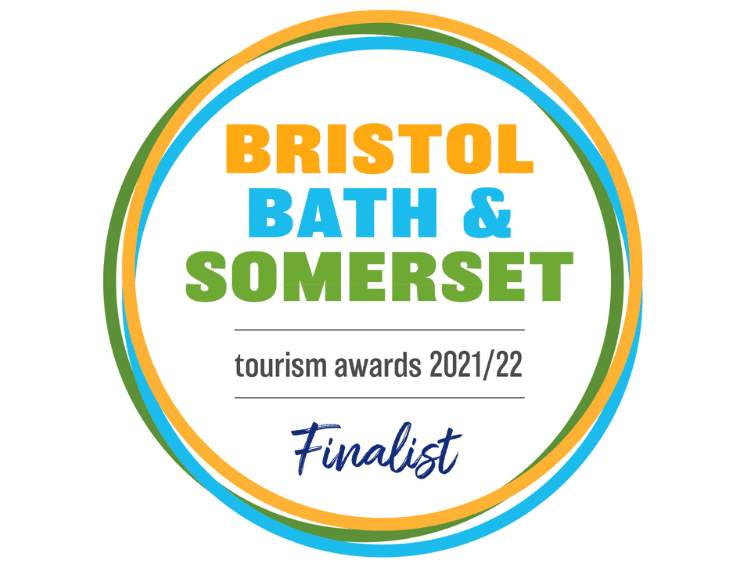 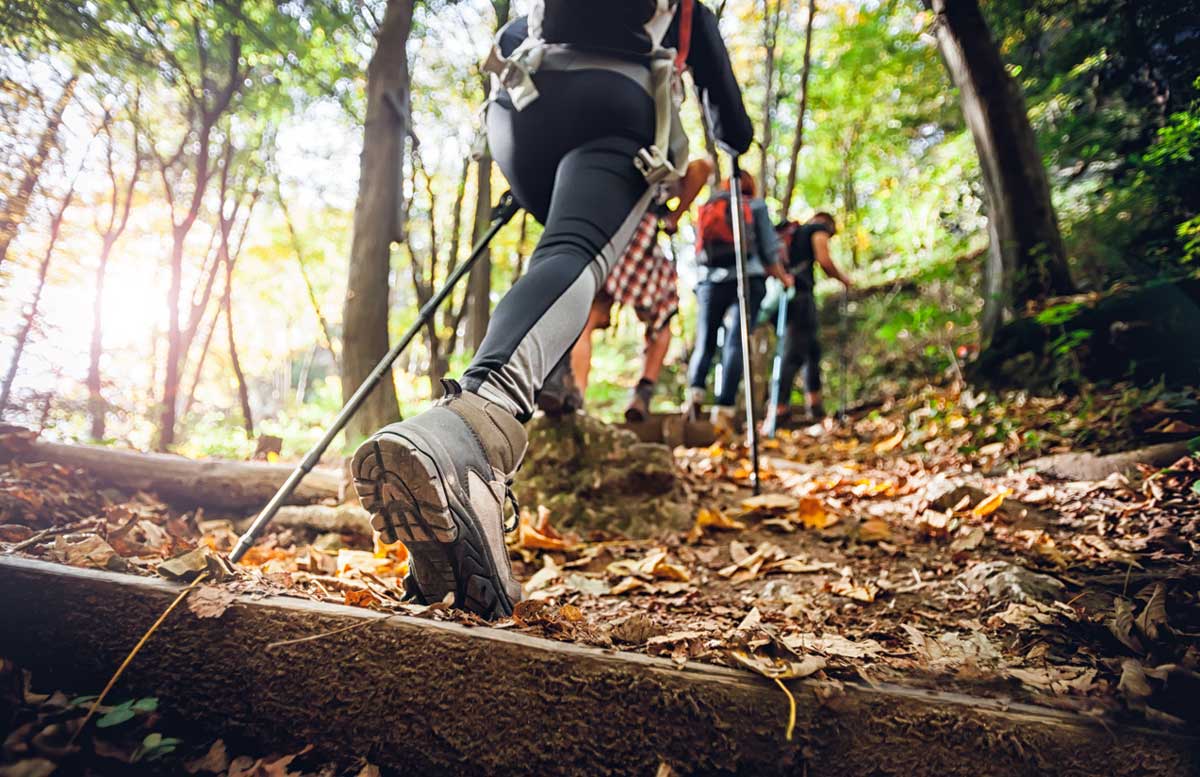 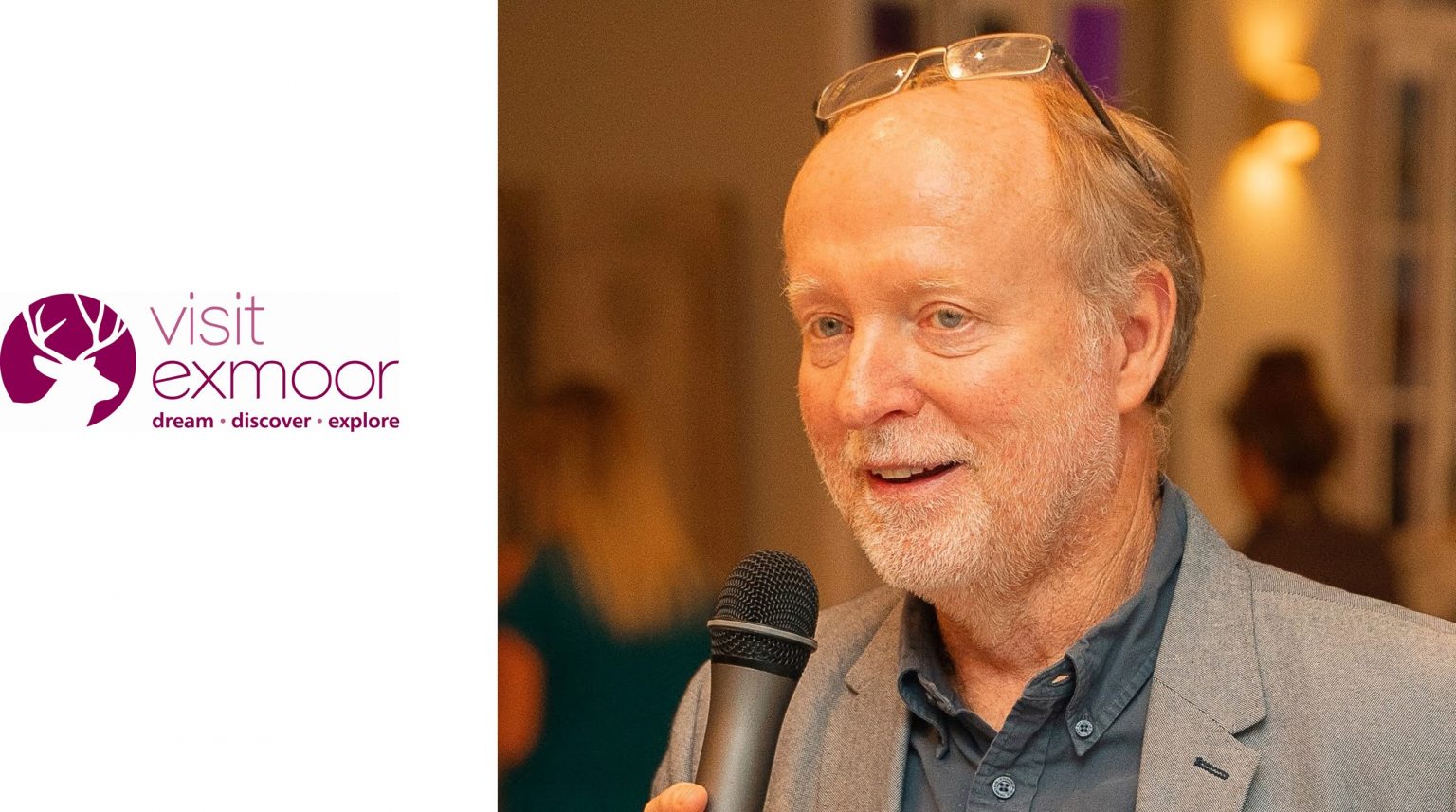