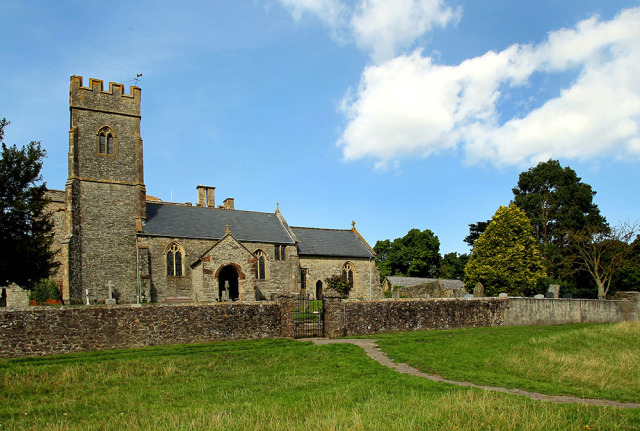 Both Somerset and Devon are among the Top 20 places to marry in England, according to research carried out by online wedding planning specialists The Wedding Secret (www.theweddingsecret.co.uk) Based on data from The Office of National Statistics, Somerset conducts 29% more weddings than the average for England and Devon conducts 28% more.

From exquisite churches to magnificent stately homes, swish hotels, and even rustic country barns; there’s plenty to choose from.

In 1995, The Marriages (Approved Premises) Regulations were amended to allow eligible couples to marry in ‘Other Civil Ceremony Venues’ (stately homes, museums, hotels etc). As a direct result, 57% of all weddings in England now take place in such venues. Encompassing the Mendips, Quantock Hills and Exmoor National Park, Somerset has no shortage of picturesque venues!

The fact that Somerset and Devon have a lower population of people at marrying age yet hold more weddings than average suggests that many couples are choosing the areas as their ‘destination wedding’ location, and are travelling here with their entire wedding party just for the big day. From exquisite churches to magnificent stately homes, swish hotels, and even rustic country barns; there’s plenty to choose from.

Based in the South West, The Wedding Secret has a comprehensive listings of available services in the region, the most relevant local information and plenty of innovative, time-saving tools. Click the link to take a look at their suggestions for Somerset wedding venues.

Like this post? Share it!
Coleridge Way extension opened
Walk in the footsteps of the Romantic Poets
Next Post
Retail Therapy on Exmoor
Visitors staying with us earlier in the month have gone home very happy after doing most of their...
Previous Post