More than a hundred cyclists will be competing for the £3,100 prize list in the main race at next weekend’s (Sunday 20  September) hill climb up the Porlock Toll road with people expected to come from far and wide to enjoy the spectacle.

The main race will be followed by a series of Go-Ride races by age group for the children at 1pm and then the traditional Porlock Pedal Fun Ride for families, friends and anybody from the local community on a bike at 2.30pm.

Competition for the ladies prizes looks set to be tough as Maryka Sennema, the current ladies National Hill Climb Champion is riding in addition to Crystal Spearman who took the bronze medal at the recent National 12 hour Championship plus 24 other ladies will result in a hotly contested race.

The men’s field is no less impressive with former National Champion and the winner for the last 2 years Tejvan Pettinger returning to defend his title but this year he will face his toughest opposition yet in the form of Dan Evans current National Hill Climb Champion. Dan will be travelling down from North Wales to test himself on the iconic Porlock Toll road as part of his preparation for the defence of his National Hill climb title in a few weeks’ time.

These two will themselves have to be on top form as there are at least another 10 riders who could upset the form book in a field of over 90 men. Local hopes lie on the shoulders of Graham (Conker) Collins who lives in Porlock and could well upset the expectations of some of the top riders.

Organiser Ian Piper says: “This year is a first in that we are working together with the Exeter Wheelers in promoting what we are calling the South West Hill Climb Festival, their event is on Stoke Hill, Exeter on the Saturday and as with our own event they have the main race, a series of children’s races and, in their case, a team event in place of our Porlock Pedal Fun Ride.

“Combining the two events on the same weekend has encouraged people from as far afield as Yorkshire, North Wales and Kent to come for the weekend. Porlock has been promoted as the place to stay for the weekend to give those people new to the National Park a real taste of Exmoor hospitality. Linking up with the Exeter Wheelers will also hopefully draw some of the children from that area up to ride in the Go-Ride children’s races up the Toll Road and act as an introduction to Exmoor.”

On the Saturday 19 September a strong team of riders from Minehead Merlins, the club for local children, will be taking part in the Go-Ride races at Exeter before putting their local knowledge to good effect on the Sunday for the Minehead Go-Ride races.

A pound per rider will be donated to CareMoor for Exmoor, the Authority’s donation scheme for the Exmoor National Park which offers everyone who has been inspired by Exmoor to contribute to the upkeep of the environment. 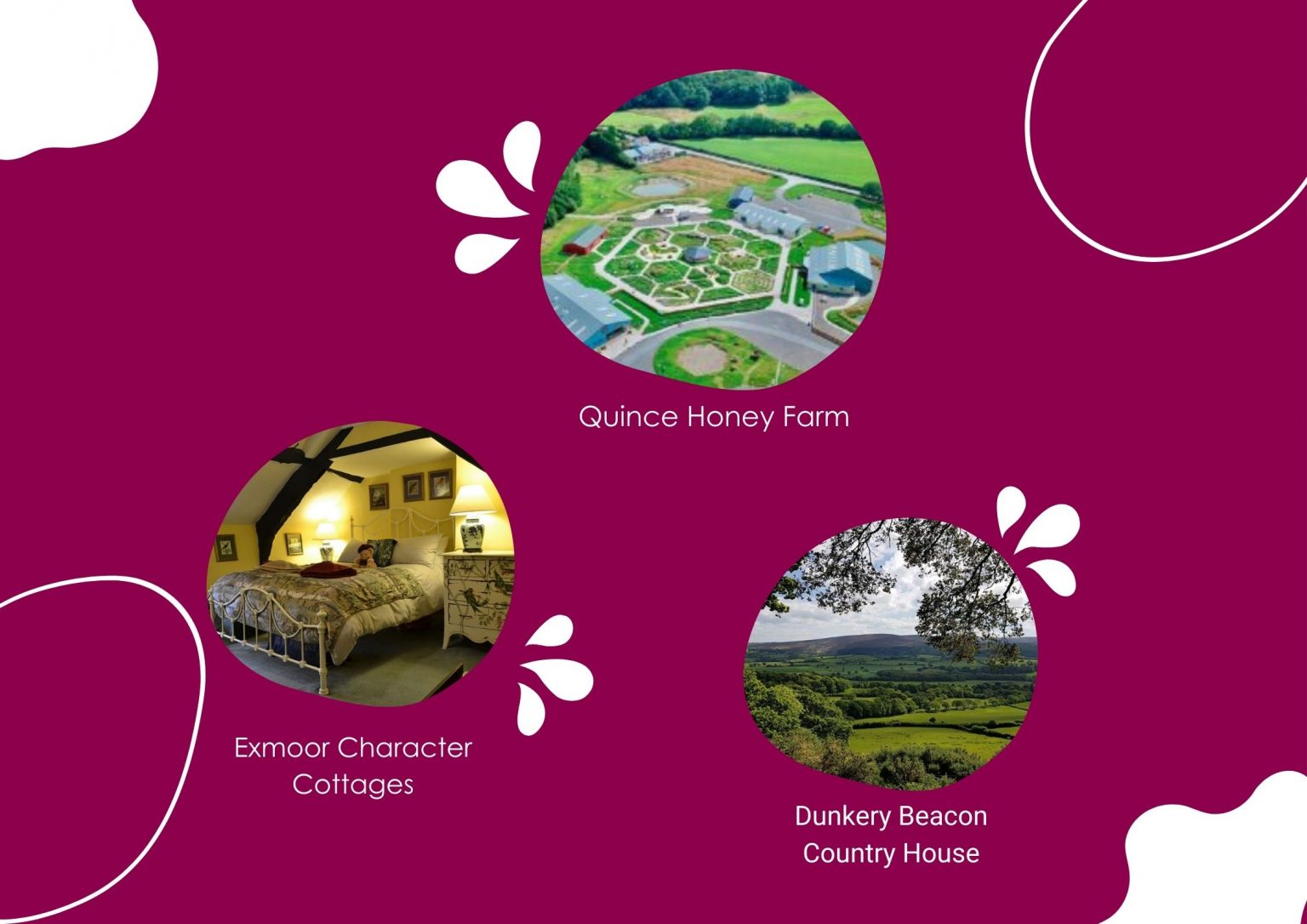 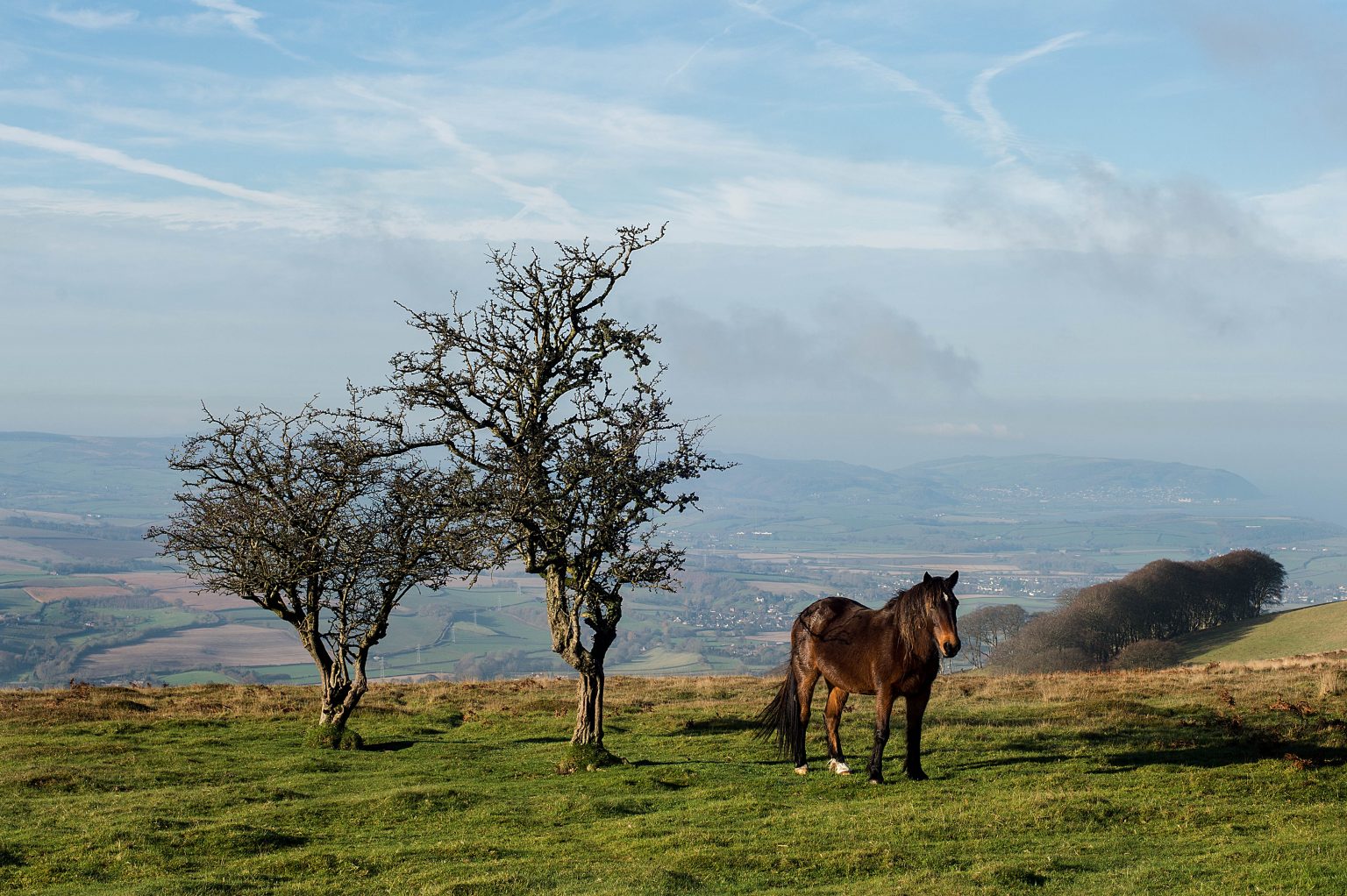 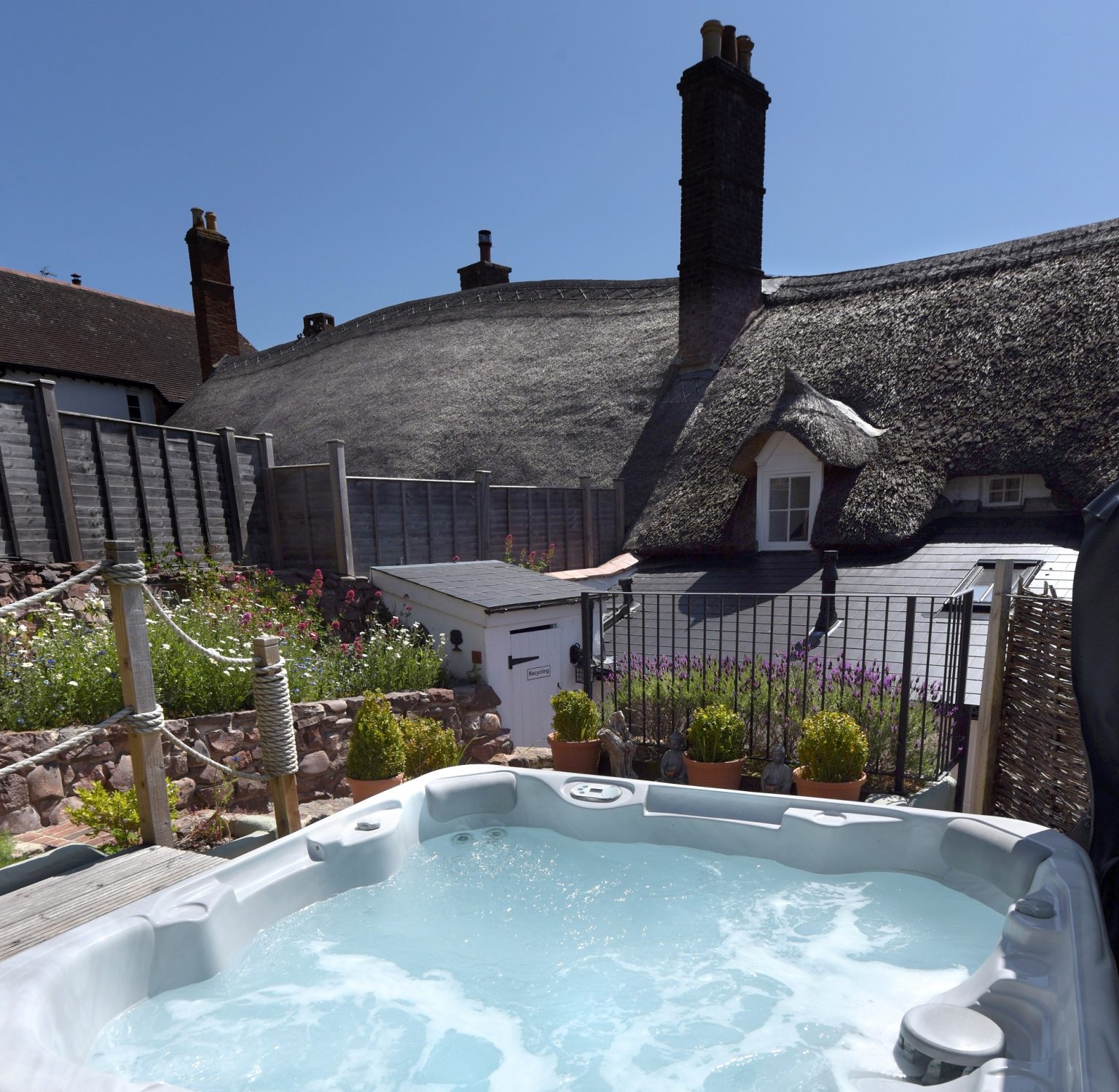 A Trio of Luxury on Exmoor this Easter!