The strong & hardy rare breed Exmoor Pony has been a familiar sight up on the heather moorlands of Exmoor for as long as anyone can remember. They were even mentioned in the Domesday Book in 1086. The UK’s oldest breed of native pony has changed little from the original and their highly insulated winter coats are perfectly adapted to the vagaries of our weather. Semi-feral, you can spot them high on the moors. Or get closer at the Exmoor Pony Centre, HQ of The Moorland Mousie Trust, a charity that works for the welfare and promotion of the ponies, and runs events throughout the year from its base on the moors just outside Dulverton. 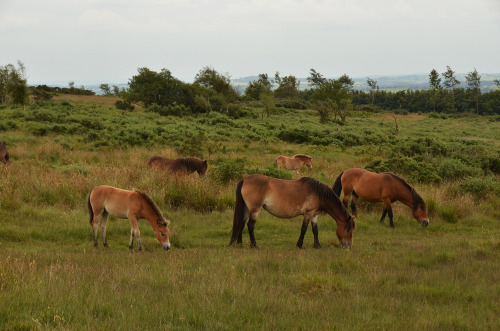 Meet an Exmoor Pony, at these locations...