Where better to be when you realise that summer is starting to slip away? When there is a slight sharpness in the temperature as you rise, an extra dewiness on the early morning grass, and a hint of log smoke in the afternoon air head to one of our Exmoor forests where, if you are lucky, you’ll catch a golden early evening light reflected by myriad trees waving a last farewell as they hunker down for winter. Autumn on Exmoor should really be accompanied by dramatic classical music as clouds race across the sky, the long beech hedges turn russet brown, the fern covered moors rust over and perhaps the hills echo, just for a moment, to the distant roar of a red stag guarding his herd. On the coast the seas turn cold and grey and at night the skies put on a staggering show of a thousand stars.  Don’t miss it this year. 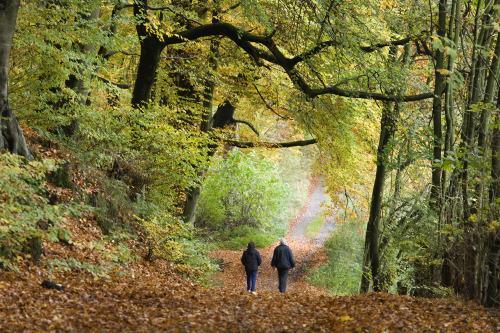 Experience an Autumn Moment, at these locations...