Seven Things to do this Summer on Exmoor 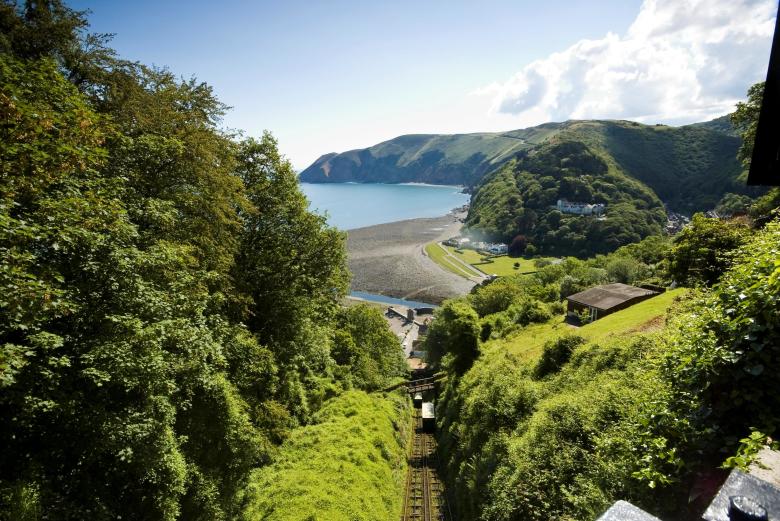 Climb to the top of Dunkery Beacon, the highest point on Exmoor and the perfect place to enjoy the magnificent 360 degrees views from the top, don’t forget your camera. Then run all the way down.

Learn to kayak in beautiful Porlock Bay (try Exmoor Adventures) or, if you are a little more proficient join a kayak safari (Surfside Kayak) to explore the stunning rocky coastline along the North Devon and Exmoor coast.

Cross over the Barle River via the ancient Tarr Steps and meander up the shady path. There’s plenty of opportunities for picnics and paddling hot feet in the cool water. And perhaps a cream tea at Tarr Farm Inn afterwards.

Visit the Exmoor Pony Centre to see the beautiful ponies that graze wild all over Exmoor up close. The centre is open Mon/Wed/Thurs/Fri/Sun 10am – 4pm and you can learn all about this native breed too.

The Exmoor hills are not ideal for the casual cyclist, however e-bikes are a different story. Giving you extra umph to ascend the steepest inclines, you can still enjoy the pleasure of pedal power on the flat. Try Exmoor Adventures for hire and group trips.

Take a trip on the Victorian Lynton and Lynmouth Cliff Railway. It’s the highest and the steepest totally water powered railway in the world, and the views are spectacular. And it means you can explore both Lynmouth and Lynton on the same day!

Ever had an owl or hawk fly to your gloved hand? Us neither, until we paid a visit to the Exmoor Owl & Hawk Centre. What an amazing experience as these magnificent birds swoop to you on command. There’s a pretty tea room to enjoy the atmosphere in this most timeless of locations.

Like this post? Share it!
Seven More Great Things to Do on Exmoor this Summer
Hop on board a steam train and enjoy a ride in a Victorian carriage along one of the world's mos...
Next Post
The Old West Somerset Mineral Line Walk
This is both a wonderful walk through Exmoor’s beautiful landscape and a valuable, historical ...
Previous Post