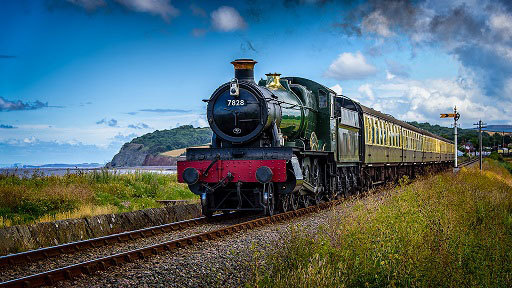 The initiative sees the launch of a ‘one ticket’ solution enabling passengers to explore Britain’s longest heritage railway, the West Somerset Railway, with GWR rail and a local bus service fare included. The one ticket solution will include train travel from mainline stations and a connecting bus service (at present) from Taunton to Bishops Lydeard.

Visitors travelling from outside of Somerset could see significant savings with the removal of a peak time ticket restriction on a service from London.

John Turner, Visit Somerset’s Chief Executive and member of the executive board for Exmoor Tourism said; “We have studied a previous example of this kind of development in East Grinstead on the Bluebell Railway.  Although it was a cross platform link we still believe that we can derive connections between the two schemes due to West Somerset Railway as an attraction being far larger. The Bluebell team saw 60,000 more visitors and an increase of over a million pounds. With some extensive marketing for West Somerset Railway we will hope that we can see this type of increase over a five-year period”.