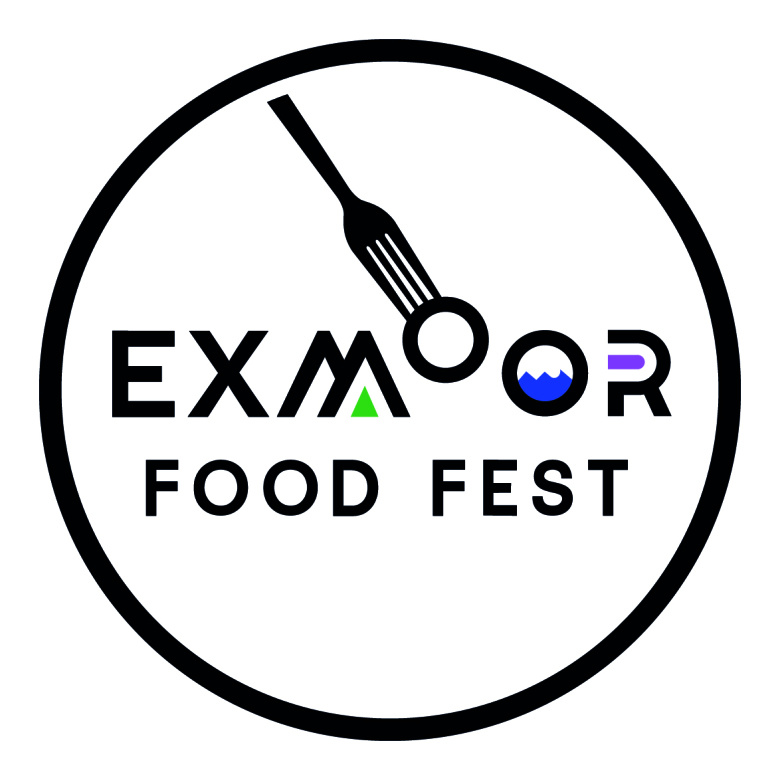 All this fabulous produce can be found at restaurants, tea rooms, farm shops and markets across the region, many of whom, this February, will be taking part in the Exmoor Food Fest - a celebration of Exmoor's thriving local and seasonal food scene. Participating restaurants and tea rooms across the region will be tempting customers with some brilliant dining deals, such as 2 courses for 10 or 3 courses for 15, and there will be markets and plenty foodie-focused events throughout the month too, such as an oriental banquet at Knowle Manor and farm tours.

The Exmoor Food Fest kicks off on the 26th January at the Luttrell Arms in Dunster, where award-winning chefs will be showing off their culinary expertise to a group of lucky diners. All participating venues will automatically be entered into the Taste of Exmoor Awards new for 2017 where the public will be able to vote for their favourite foodie experience during the festival.

2017 will be our third year, explains festival coordinator Elke Winzer, who runs Exmoor4all, a social media platform for all things Exmoor, and also works for Visit Somerset and Exmoor Tourism. We were delighted that the Exmoor Food Fest was a finalist in the Somerset Life Food & Drink Awards as best food event in Somerset. This is an extraordinary achievement for such a young festival.

The event will culminate at the Dunster Food Festival in the last week of February. If you would like to get involved in this years festival, or for more information about the event, see www.exmoorfoodfest.com.

Like this post? Share it!
The Wilderness Coast: Our Section of the South West Coast Path
Not all of us have the energy, inclination or indeed time to walk the whole of the magnificent So...
Next Post
Christmas music and concerts in Exmoor this December
Nothing gives you that warm, fuzzy, festive feeling like a good old seasonal sing-song. Join choi...
Previous Post