Christmas music and concerts in Exmoor this December 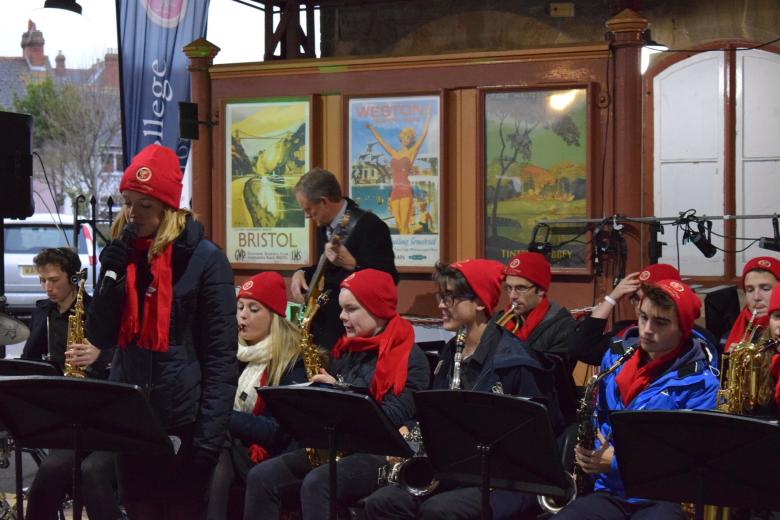 Nothing gives you that warm, fuzzy, festive feeling like a good old seasonal sing-song. Join choirs, music groups and musicians at one these concerts being held across Exmoor this month.

If you’re after something a little different then don’t miss this evening of rarely heard baroque music and poetry from Artavian Baroque, a baroque and classical music group from Barnstaple. Set in the magical setting of Woolhanger Manor, there will be mince pies and mulled wine, too.

Free event, donations in aid of the Calvert Trust

Head to St Dubricius' Church in Porlock this Sunday for a bit of carolling and a festive sing-along. There will be mince pies and mulled wine afterwards, too. Sure to get you into the Christmas spirit.

If you’re hankering after the era of Christmas gone by, join the carol train, hauled by  a heritage steam locomotive, as it chuffs its way through the Exmoor countryside from Minehead or Bishops Lydeard to Wilton and back, stopping at stations along the way for carol singing – carol sheets will be provided but bring a torch, it will be dark!

Join the Exmoor Carolers in Porlock village hall for a carols round the tree, mince pies and mulled wine at Porlock’s annual traditional carol concert.