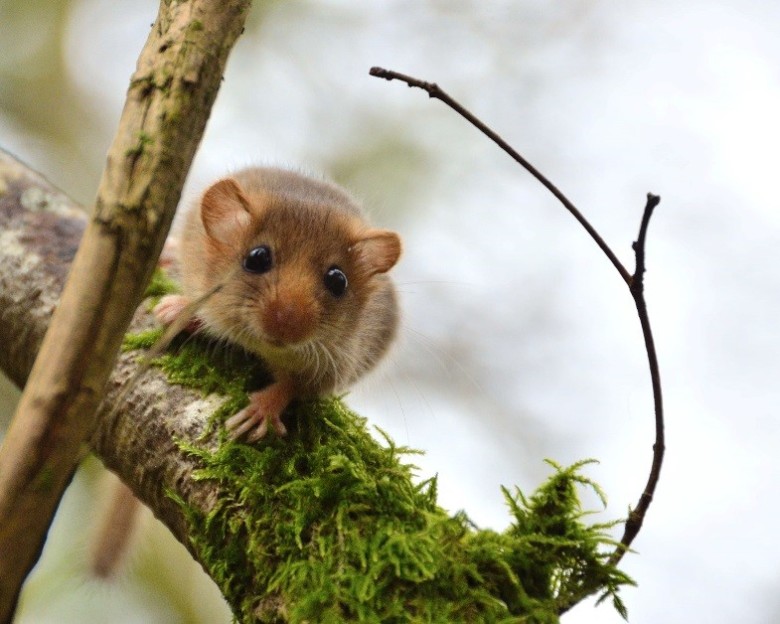 Will you ‘CareMoor’ for Exmoor?

It is summertime on the moors, ‘When the bees’ feet shake the bells of the heather’ as Henry Williamson describes Exmoor, the ‘high country’ in Tarka the Otter.

Exmoor National Park is an amazing place, with a different experience around every corner. Those same heather-topped hills offer a glimpse of wild red deer and the joy of iconic ponies in their natural habitat.  Like Tarka you can travel along babbling streams to secret combes where special woodlands preserve Britain’s unique temperate rainforest. The highest cliffs in England are the venue for world-class triathlons and Exmoor’s hills and valleys provide some of the best walking and cycling locations in Europe. There are more than 800 miles of local paths and 267 square miles of habitats where you can encounter over 5000 species of flora and fauna.

The Exmoor landscape has been shaped by people and nature over thousands of years and we want to keep it special for the next thousand and beyond.

CareMoor for Exmoor™ is a donation scheme operated and managed by Exmoor National Park Authority. The scheme provides an opportunity for those who love and are inspired by Exmoor to contribute to the upkeep of the National Park through donations and visitor gifting. Funds raised through CareMoor are used for valuable conservation projects for nature and heritage, as well as to improve access across the National Park.

If every visitor to the National Park gave just £1, around £2 million each year could be raised for Exmoor. You can donate online http://www.exmoor-nationalpark.gov.uk/caremoor, at one of the National Park Centres or via participating businesses. Keep a look out for CareMoor collection boxes.