All Aboard the LYN loco 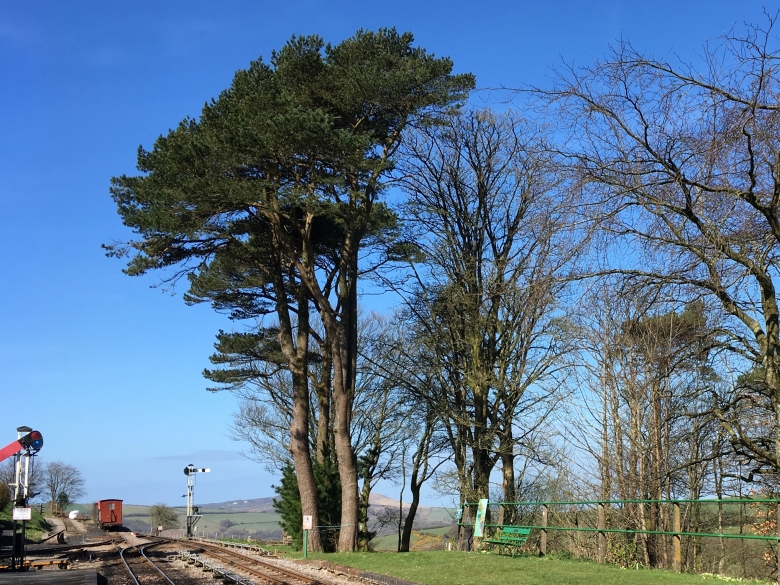 Steam Engine fans look out! On the 29th September the UK's newest steam locomotive, LYN is to be unveiled at Woody Bay Station, North Devon by a well-known visiting dignitary:

The loco is a new-build of LYN the loco that ran on the Lynton & Barnstaple Railway from 1898 until its closure in 1935 when the loco was scrapped.

You can read more here http://www.lynton-rail.co.uk/railway/rolling-stock/lyn

As well as being a unique loco, the new LYN will also be the "greenest" steam loco of its size in the World using a Gas Producer Combustion System (GPCS) instead of a conventional steam locomotive firebox. This technology not only reduces the loco's carbon emissions but also improves its overall thermal efficiency.  So although looking like a loco from the 1890's, underneath it is a steam loco for the 21st century using significantly more advanced technology when compared to either Tornado or the Flying Scotsman.

Built by the 762 Club, (set up in 2009 by members of the L&BR Trust and named after the engine's Southern Railway number 762) construction has been completed in less than 7 years - no new steam loco build by a heritage railway has been built in a shorter time..

Costing in excess of £600,000, this surely represents one of the largest single investments by a volunteer group in North Devon and Exmoor Tourism.

You can also see the LYN plus several other engines, marquee attractions, Real Ale, Barbecue, miniature train rides and much more during the Woody Bay Station Autumn Gala 30 September and 1st October.